The Swiss Seniors Open is the longest-running tournament on the Staysure Tour, and has been held annually on the Golf Club Bad Ragaz 18-hole Championship Course since 1997. The Swiss golfing event quickly became the most popular tournament among professionals aged over 50. Its popularity is also owed due to the course’s location at the heart of a breathtaking Alpine landscape and the unique combination of perfect facilities, friendliness and hospitality the Staysure Tour's golf professionals enjoy during the event.

This year, the tournament format was changed for the first time in its history – it was held in Alliance Pro-Am format, which offers amateurs the chance to take part in a professional tournament under real Tour conditions. In parallel to the traditional stroke-play tournament, a Pro-Am event was played and scored during the first two tournament days, with each team being made up of a Tour professional and an amateur player during both days. As before, the final round on Sunday was played exclusively by the professionals, who were battling it out for the highly coveted Bad Ragaz crystal trophy. 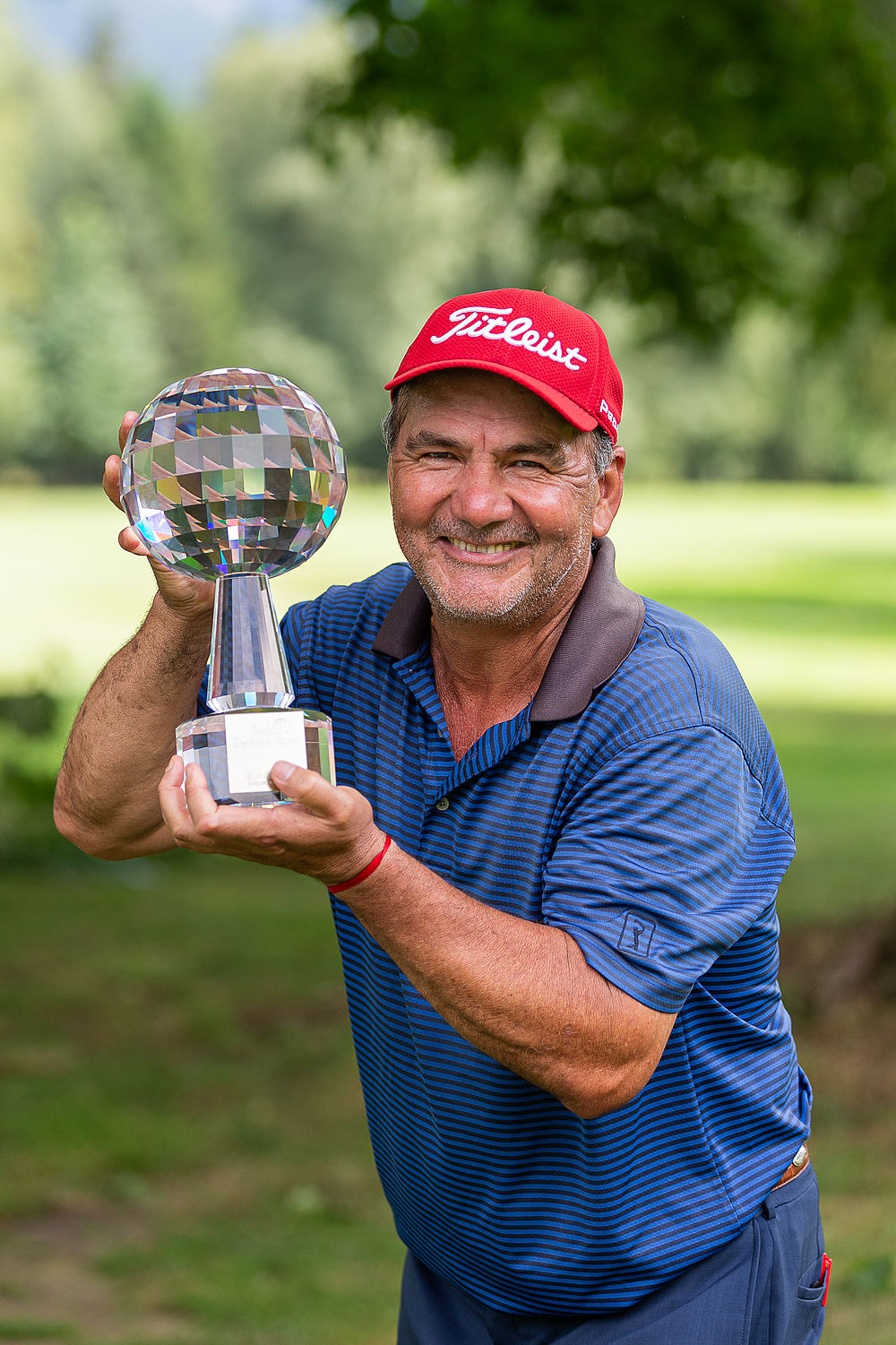 The 23rd Swiss Seniors Open has been concluded: During three days, 54 international golf professionals from all over the world honoured us with their presence on our 18-hole championship course. In the course of the tournament and the two preceding Pro Ams, the audience in Bad Ragaz had the chance to experience world class golf.

José Coceres not only took home the coveted crystal trophy but also the winner's check over 48,000 Euros. The total prize money amounted to 320,000 Euros. The winner also received a watch by the Swiss brand Omega. Not only the players won: For the 53 Birdies played by the pros and amateurs at the 3rd hole, 10,600 Swiss Francs were given to the charity "Stiftung Schweizerische Schule für Blindenführhunde". 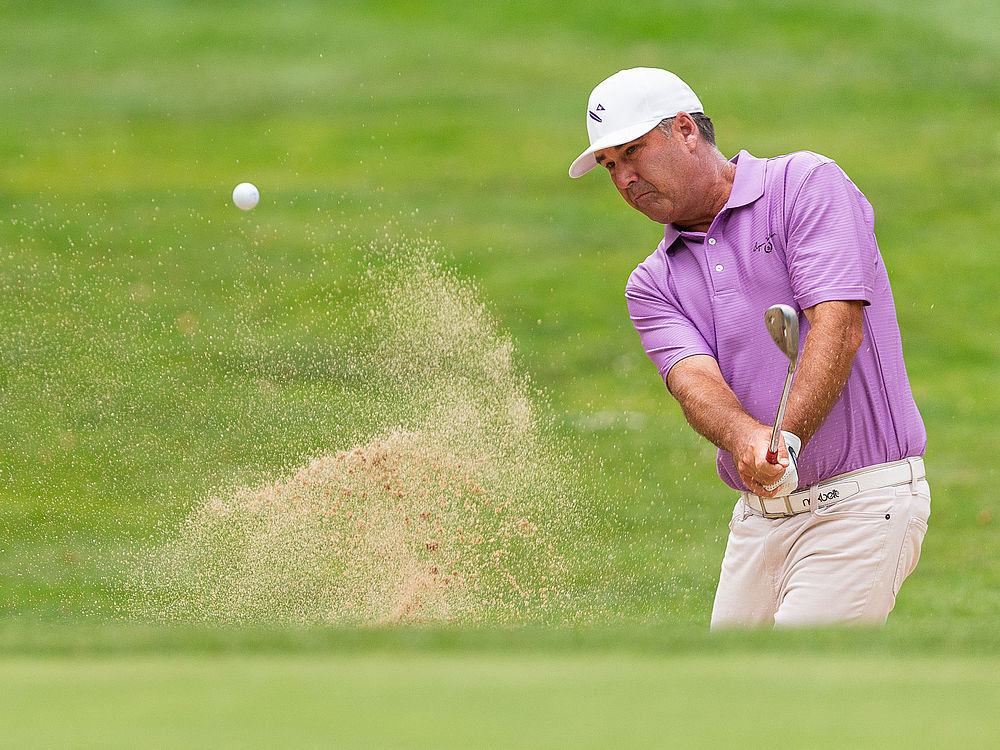 The 24th Swiss Seniors Open will take place from 3 to 5 July 2020. Experience world-class golf at Bad Ragaz for three days. Like in the past two years, the tournament will be played in Alliance ProAm format. Golf amateurs, in turn, have the opportunity to play in a professional tournament under real tour conditions. During the first two days, a tour professional and an amateur form a team. The final round on Sunday will be played exclusively by the professionals.