As one of the oldest in Switzerland, the well-kept golf course has fascinated professionals and amateurs since 1905 with old tree stock and magnificent mountain views.
For over 20 years professional sports at Bad Ragaz

The 18-hole Championship Course offers everything a golfer could possibly want. Nestled in spectacularly picturesque parkland between two mountain massifs, the course provides both beginners and professionals alike with a very special challenge.

With a slope of 125 and a course rating of 70.2, the 5,707-metre-long synergy of golf and nature was designed by Don Harradine as a flat golf course ideal for all types of play. The golf course is situated next to the Grand Hotel. Hotel guests benefit from reduced green fees and reserved tee times.

Members come together here to play golf on one of the most beautiful courses in the region. The terrace of the Golf Restaurant in the club house is the perfect place to spend time with friends, to talk golf or to simply relax and unwind. 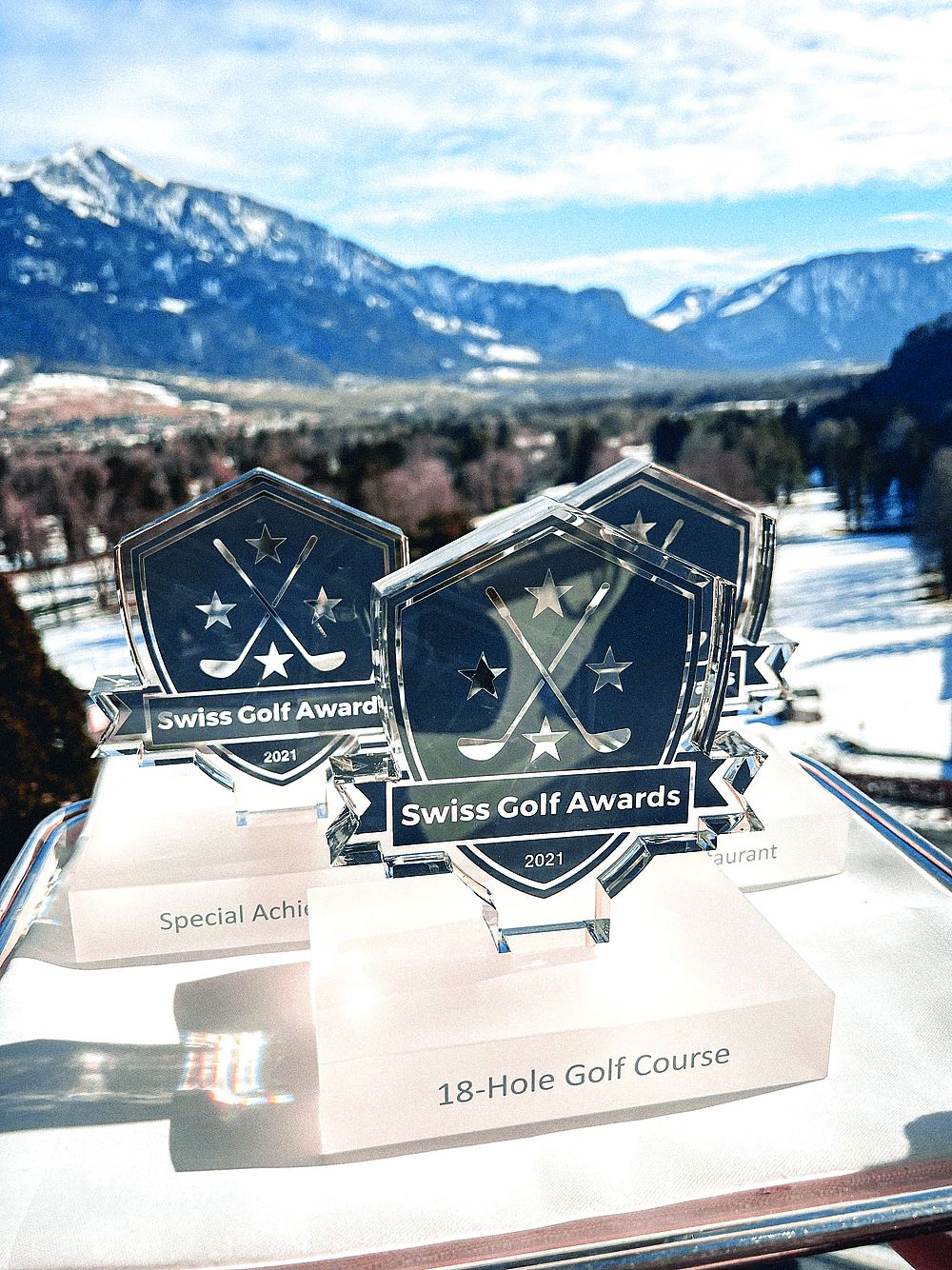 Record result at the "Swiss Golf Awards": The Swiss golfers have awarded the Golf Club Bad Ragaz three times - as "Best 18-hole golf course in Switzerland" and as "Best golf restaurant in Switzerland". In addition, the special award for the “Best Swiss Golf Hotel” also goes to Bad Ragaz. The gladys restaurant has achieved the hat trick. ⁠ 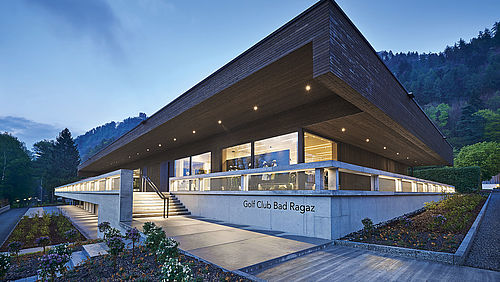 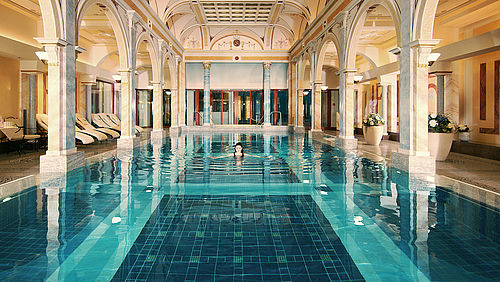 Following the Open championship at the Royal Troon Golf Club (Scotland), Switzerland played host to a previously unknown concentration of world-class golfers of the European and PGA Tours. Less than 20 hours after the British Open, 17 of the world’s best golfers teed off at the Golf Club Bad Ragaz in Eastern Switzerland’s Bad Ragaz spa resort. 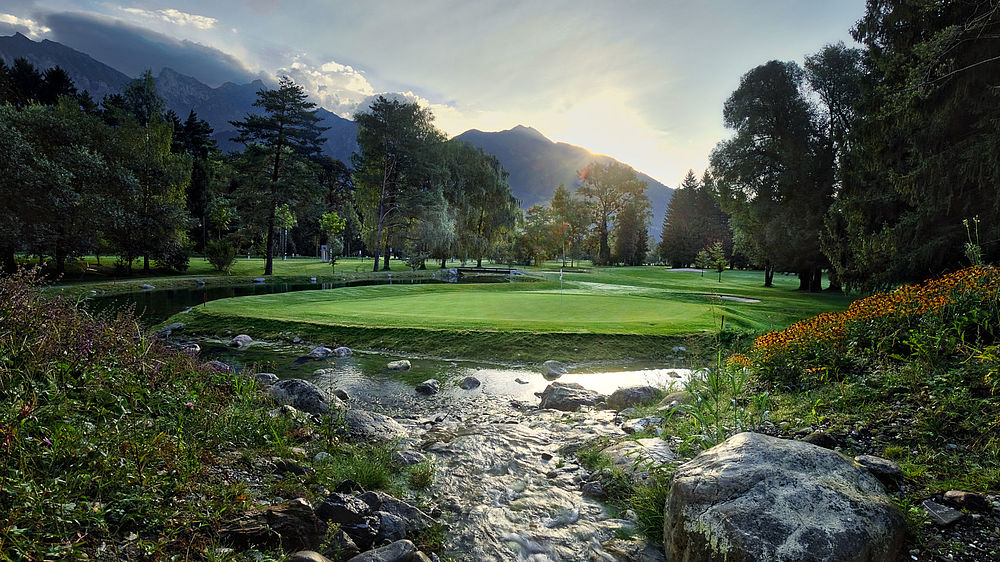 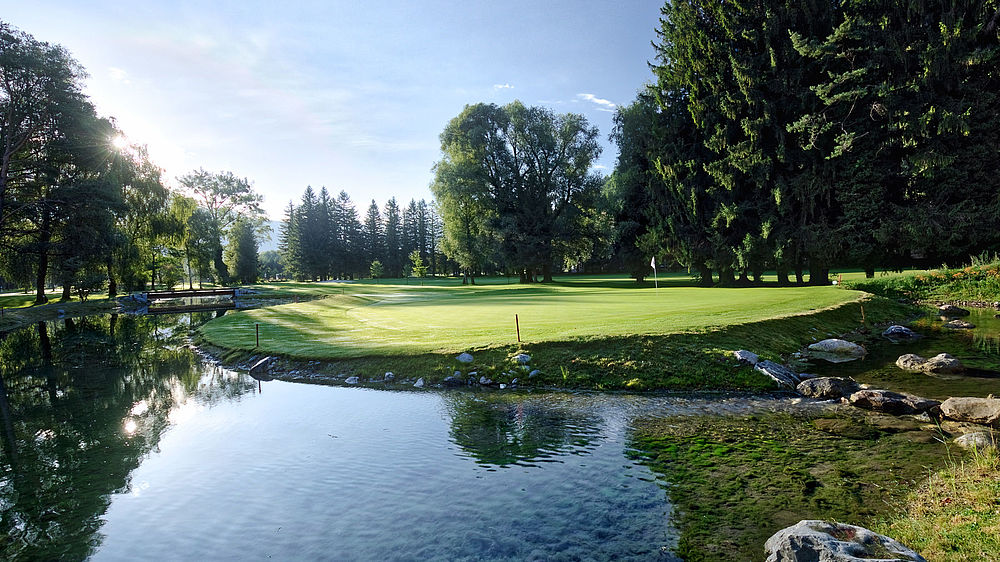 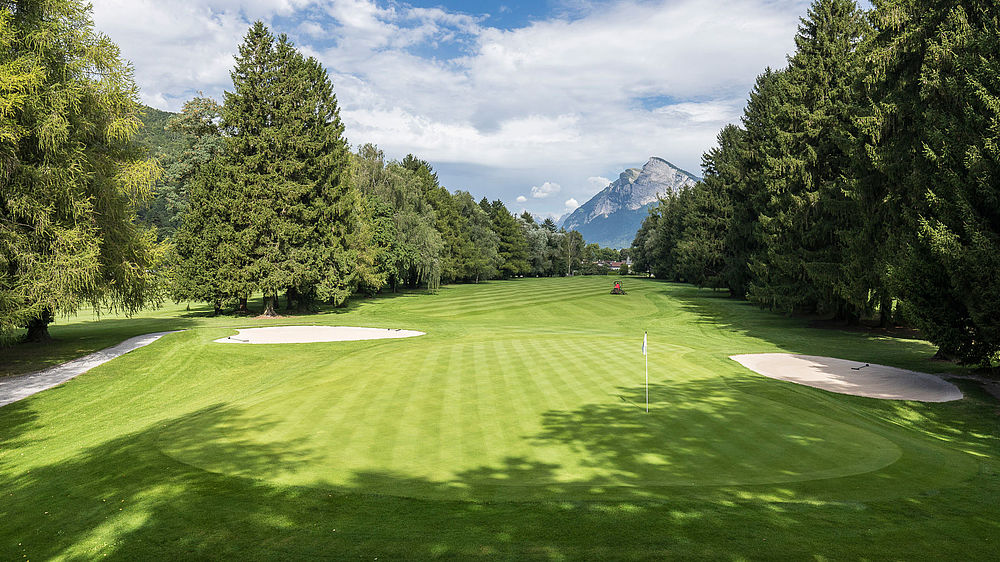 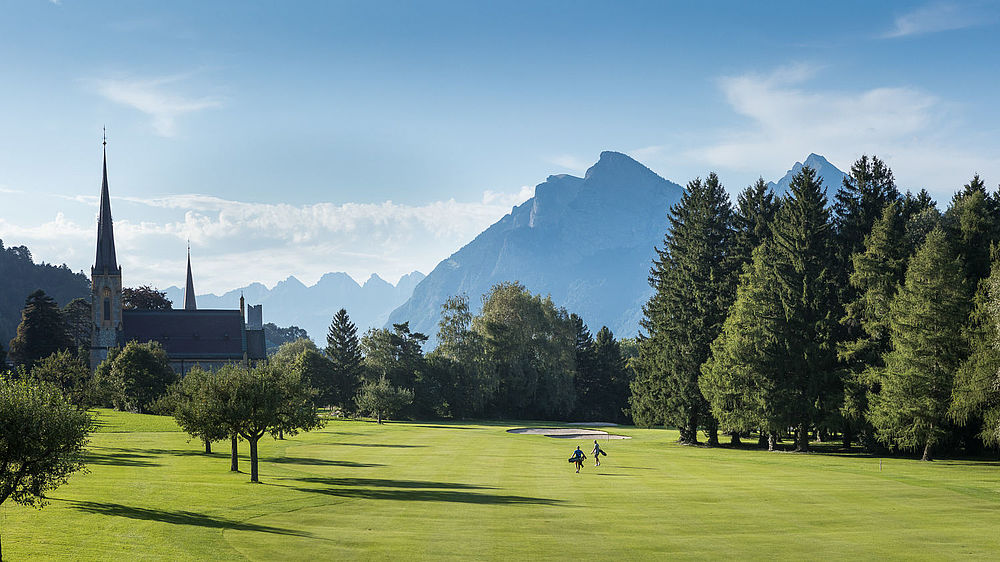 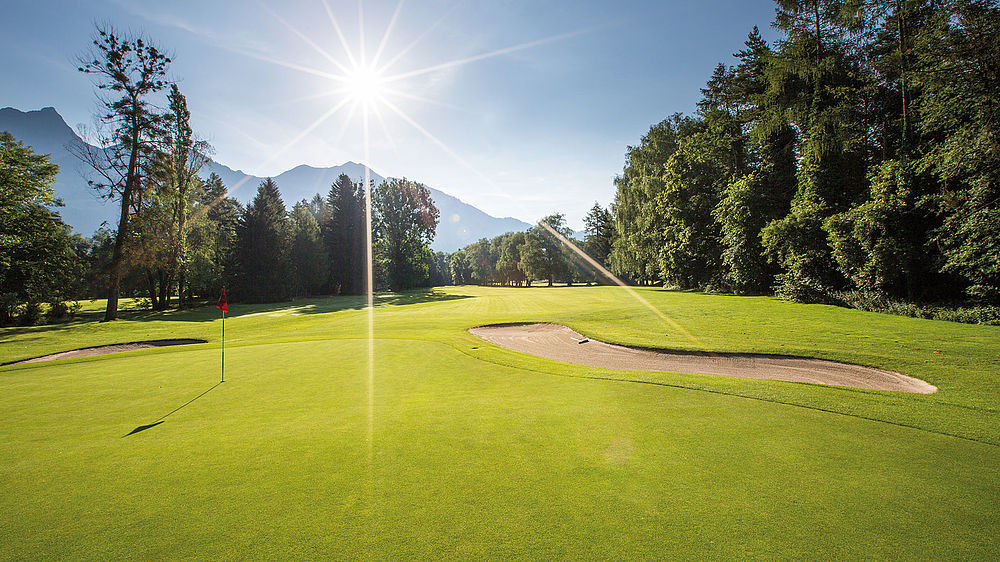 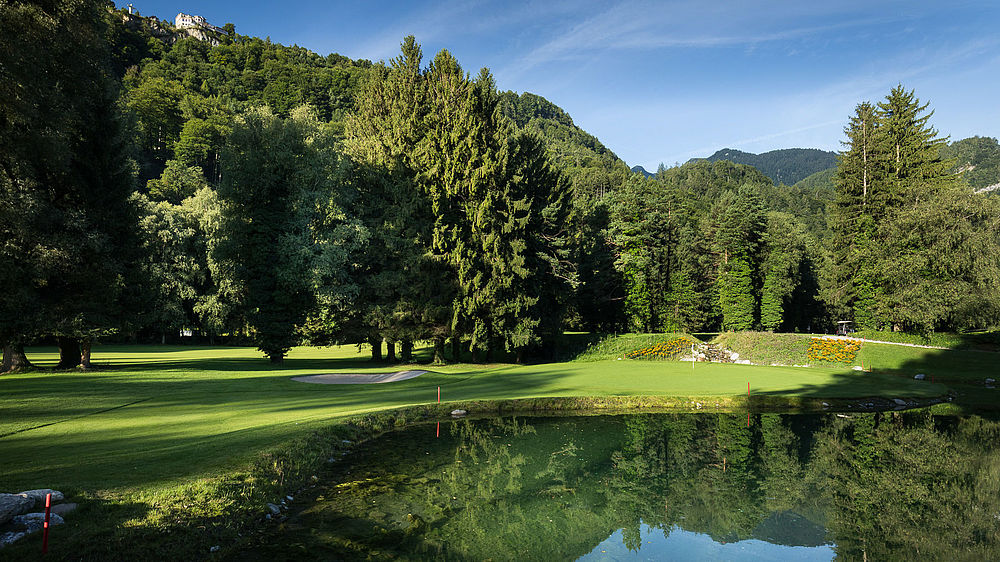